Illustrating ‘Humans by Nature’ Ethos of Kerala | The Roving Heart 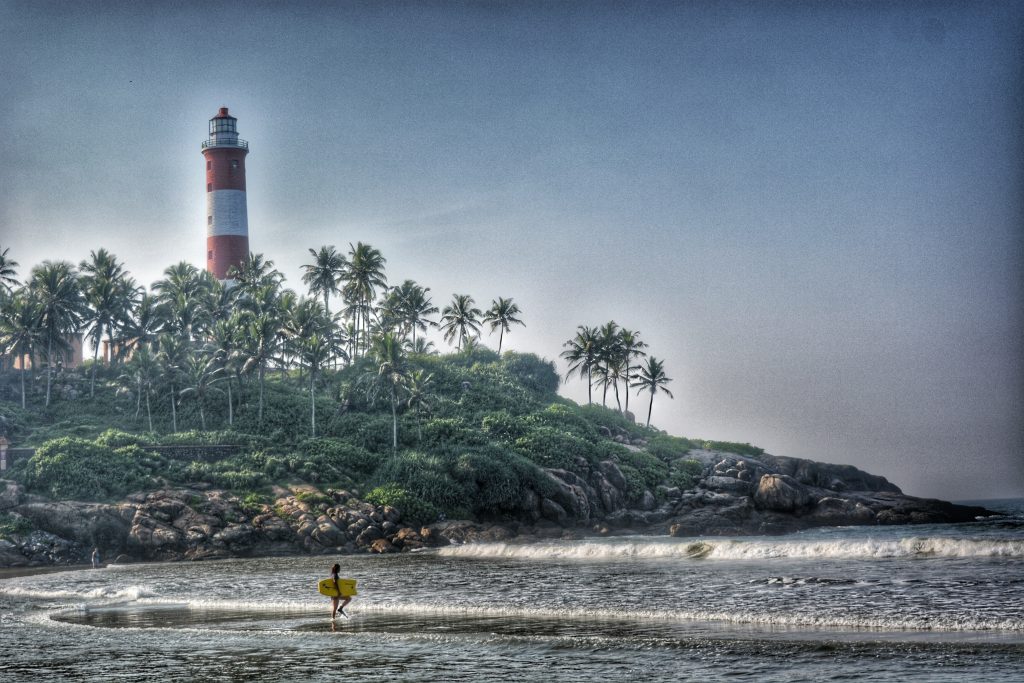 This blog post is an ode to Kerala and its many proclivities from a travellers point of view and everything that exemplifies its core ethos – Humans by Nature.

What does Kerala make you think of? Is it the verdant landscapes, abundant water, houseboats, coconut chips, appam, sarees, jewellery, Kathakali, Ayurvedic retreats or the ever-smiling & friendly people?

Phew! There are so many things that people associate with God’s own country — Kerala, right?

Having grown up near Mangalore, I remember going to Kerala for family functions and gatherings. As a family, visiting Kasaragod was like visiting any nearby town. I’m not sure I even realised that I was stepping into another state back then.

And as I got older, the bond with Kerala only grew stronger as I explored other parts of the state.

My first corporate trip was to Wayanad. I went to Kollam for a friend’s wedding. I spent a day in Kochi with family during a layover to Singapore. Explored Kovalam and Alleppey as part of the Golden Chariot Train Ride to name a few.

Initially, what struck me the most about Kerala was the lush green vista and the abundance of water. Many interactions later, the harmony between humans and nature gradually became more obvious. 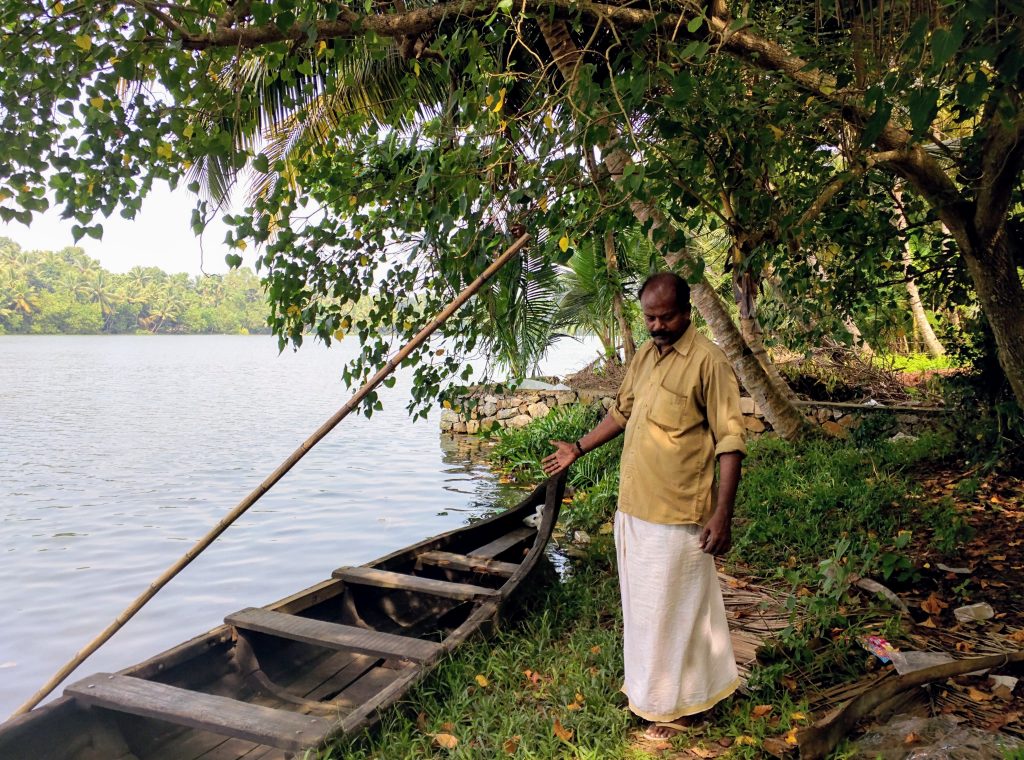 I’ve met many wonderful humans hailing from Kerala — some locals living in Kerala and others immigrated to different states. At the risk of stereotyping, I found them to be a fun and friendly group of people.

In my travels, I have stumbled onto helpful locals who made me feel at home in Kerala. They gave me directions when I was lost, fed me delicious appam, and lived sustainably with the abundant nature.

And they illustrate the core ethos of Humans by Nature for me. Now, let’s explore other things about Kerala & its people that make it truly ‘Humans by Nature’.

The lush nature in Kerala just mesmerises me. If you’ve been to Kerala, you probably know there are plenty of such places. It could be the expansive tea estates in Munnar, scenic Kumarakom, wild Thekkady, refreshing Wayanad, offbeat Vagamon, roaring Athirapally waterfalls, or the gorgeous Varkala beach — the list is endless.

One of my precious memories of Kerala was when I paid a visit to Monroe island while I was attending a friend’s wedding in Kollam in 2015. I went on a village backwaters tour after a local’s suggestion, and what a treat it turned out to be! Floating in a small canoe in shallow waters passing through quaint villages as they live about their day, all engulfed in green & peaceful cocoon of nature.  Sigh! That feeling is still etched in my memory & always brings out a rush of emotions for me! 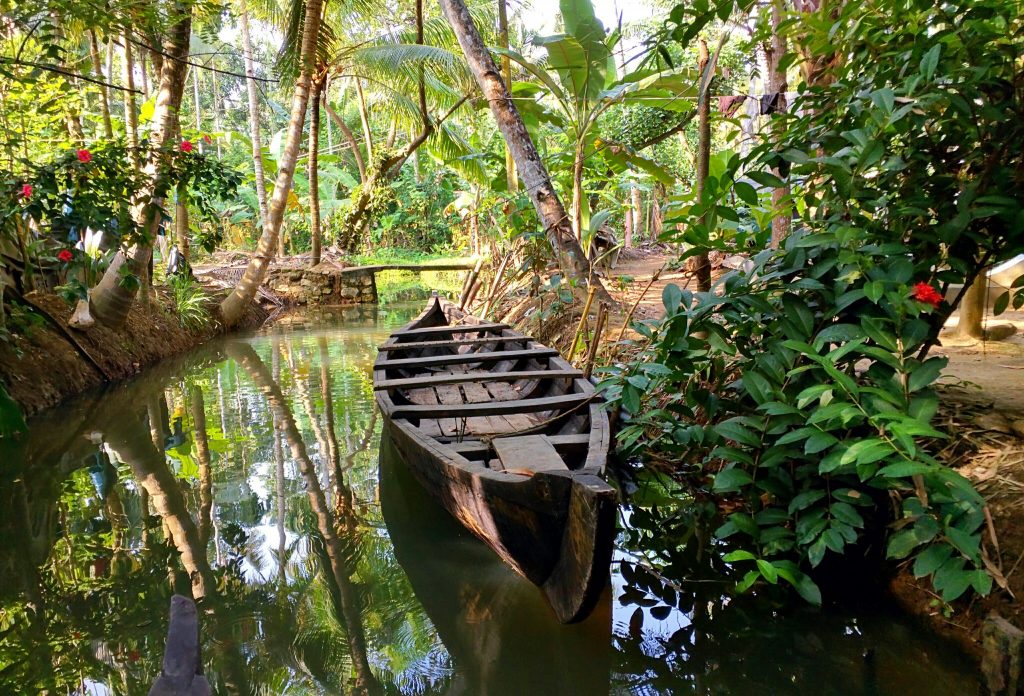 Onam, Vishu, Thrissur Pooram are some of the popular festivals of Kerala.

The Nehru Trophy boat race is something I’ve been eyeing for a while now. It’s an esteemed boat race that happens every year in Punnamada Lake near Alappuzha in Kerala. Watching the boat race amidst the lush greenery & peaceful nature is a spectacle in itself. I’d love to visit possibly in the coming year!

Theyyam is another interesting festival in Kerala with an 800-year-old history. Here the performer dresses up ostentatiously adorned with flowers, masks and colour. It reminds me of Bhuta Kola practised in Dakshina Kannada I witnessed while growing up.

One of my yoga teachers is originally from Kerala. And he introduced me to this majestic Indian martial arts form – Kalaripayattu or simply known as Kalari. It’s believed to be the oldest serving martial art form in India. And also apparently among the oldest martial arts in existence, with its origin dating back to at least 3rd century BCE.

The many religious institutions in Kerala stand a testament to its rich history.

Did you know that the Sree Padmanabhaswamy temple in Thiruvananthapuram in Kerala is supposedly the wealthiest place of worship in the world?

Other popular places of worship in Kerala are in Guruvayur, Sabarimala, Pathanamthitta, Kottayam to name a few.

Way of life in Kerala 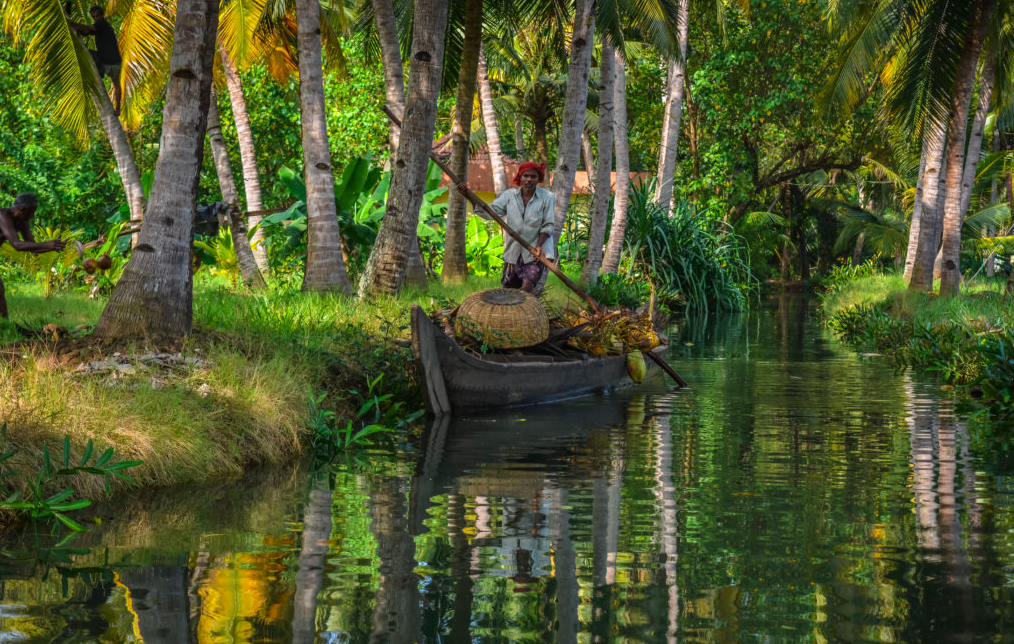 There was this instance when I was in Kollam & on my way to the village, backwaters ride on Monroe island. To reach there, we travelled through auto. But a small portion of the journey involved transporting the auto to a ferry since there’s no direct road access. Such is the way of life in Kerala!

Where humans and nature co-exist in a sustainable manner.

Another example was the village backwaters tour in itself where villages were located right by the canals.

I found numerous instances like these during my travels in Kerala. And I think there’s so much to learn from the quaint countryside of Kerala for city dwellers if we just pay attention.

Where humans and nature flourish together & Kerala is a testament that it can be done and done well!

What’s your ‘Humans by Nature’ story? Let me know in the comments below!

Sponsored by Kerala Tourism Board 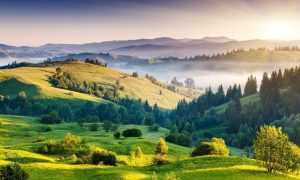 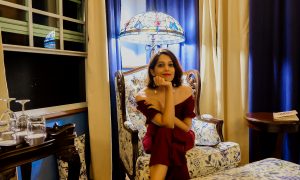 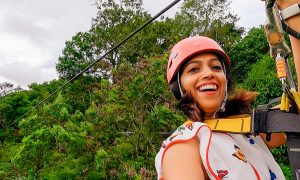 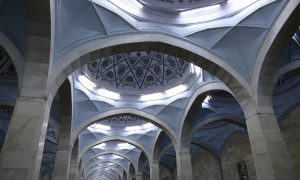 Things to do in Tashkent