My Blind Date with the World 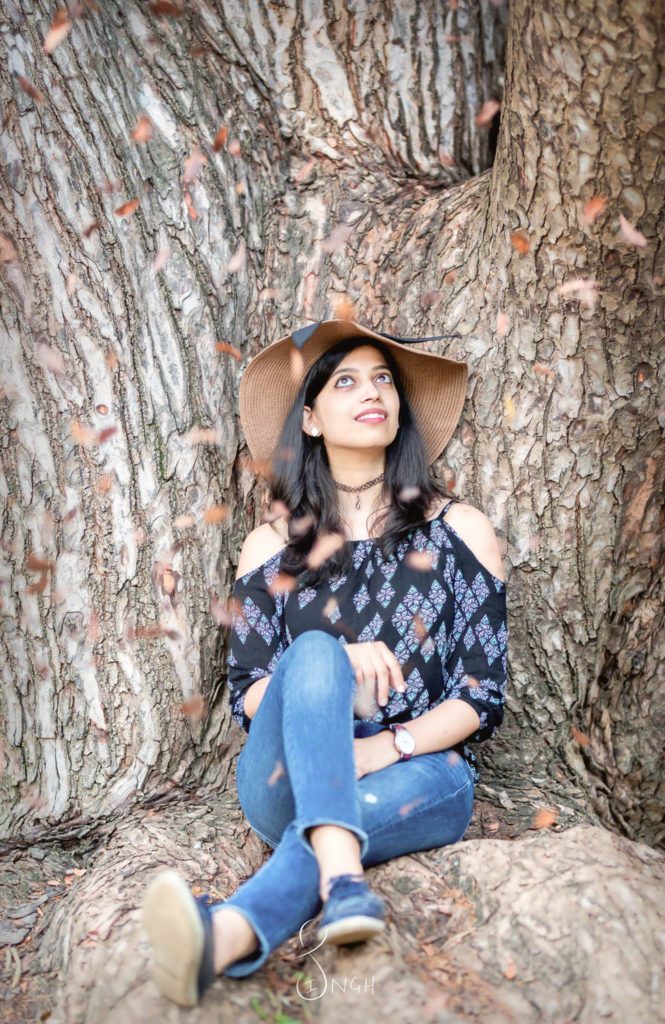 Update: This post won Runner Up #2 on Lufthansa’s #TheBlindList contest on IndiBlogger.

I dreamt of a place I knew nothing about.

I was living in the moment without a care in the world. Here, no one knows my name or my identity. I could be the exotic person, from a far-off land, from a far off place.

There were mountains on one side and beach on the other.

The waters shimmered in the evening sun, big blue whales put on a show! And, mountains changed weather like Bombay’s fashion trends. I swam in the crystal waters passing through colorful coral reefs one day. And climbed mountains, passing through abundant forests, glistening streams, and slippery slopes the other day.

The lakes were pristine, air unadulterated, mind — pure and simple.

Messy hair, dirty feet was a norm but it came with sparkling eyes!

It could have been anywhere in the universe, or maybe it was just within me!

That’s what I have imagined travel to be – visiting the prettiest of places and exploring the nooks and corners of the world. For as long as I can remember.

It has been about checking off an ever-growing bucket list – ranging from scuba diving in the deep blue waters, skydiving from top of a building, bungee jumping in the middle of a forest, hot air ballooning with a view of Buddhist temples, and so on.

Maybe, sometimes it still is.

But as the days go by, travel has been as much, if not more about exploring within as it is about the great outdoors.

It’s only when I started traveling, I realized the kindness of strangers. That there’s somewhere in the world my stereotypes and myths didn’t hold merit. That my version of the truth can be different from someone else’s.

That smile is universal, even when language isn’t.

That people from different corners of the world are warm and welcoming in spite of what the media says.

Also, that travel can be an escape, but it’s going to catch up — sooner or later.

That love can be as fleeting as a sunset. Or as everlasting as the sun!

That people can be comfortable with their own bodies irrespective of their size and sex. And that self-worth isn’t determined by the layer of makeup. Or the amount of money in the bank.

That we are all the same, and yet different in our own ways.

That happiness is a state of mind – you can be happy in the toughest of places, or miserable in the most beautiful of places.

Probably, I’ll find myself somewhere, where the world isn’t divided by borders. Or where I’m not put into boxes based on where I’m from or what I do.

I just want to pack my bags and take off without a destination in mind. I want to wander as freely as my mind.

I may end up in a barren land, or an abundant forest, in the middle of the ocean or leap years away from it. I could be lying beneath a carpet of shining stars, making my wish gazing at a shooting star, or witness a brilliant meteor shower. I could make myself at home inside a small cave with a pond probably gifted by godly powers behind a thundering waterfall.

Or I could be jumping off the into a pristine river, into the unknown, much like I jumped into this unknown place, with no Google maps to guide me, no guidebooks to refer to, or no one I know has been to.

So, once again I’m going on a blind date with the world. It can be one hell of a romance or a sordid love affair. Only time will tell.

It’s the spirit of the unknown that beckons me to explore this abundant universe, to trust my own gut, and believe in the kindness of strangers. Where the world is fair, and people are honest, where you live each day as if it’s your last!

My happy place. A utopian universe, if you will.

It could have been anywhere in the universe, or maybe it’s just within me.

So, you tell me. How would you #SayYesToTheWorld?

Fun and Exciting Party destinations in Europe in Winter 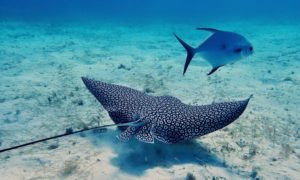 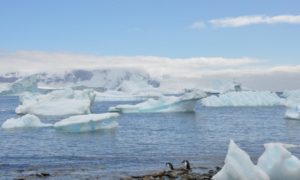 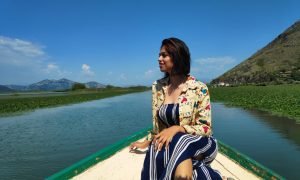 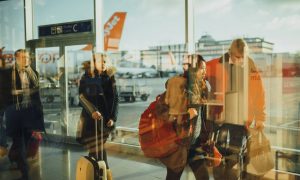