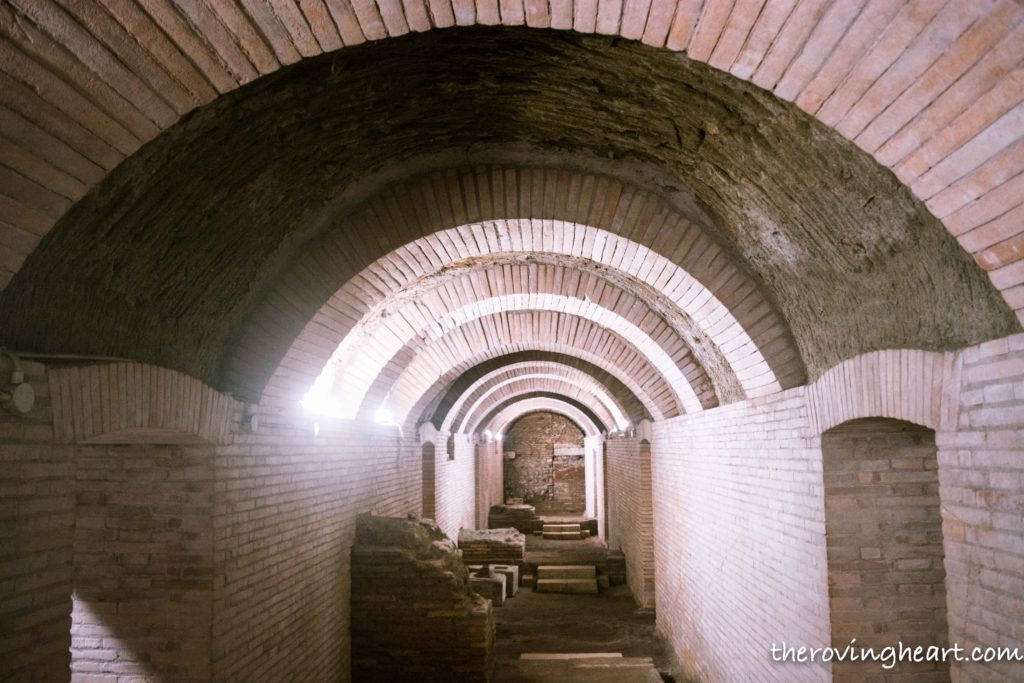 Did you know that beneath modern Rome is a hidden city with a network of underground tunnels and systems? Millions of unsuspecting tourists walk over these subterranean structures every year without a clue of what lies beneath. I was going to be one of them if I didn’t stumble onto Context Travel.

Traveling to Italy from India? Here’s a DIY Guide for scoring a Schengen Italy visa.

Curious to know the food varieties beyond Gelatos, Pizzas, and Pasta to try in Italy? Check out this post on culinary delights in Italy!

Wanting to fully assimilate the evolution of the city, and the enigma behind the bricks and stones lying underneath, I decided to go with Context Travel. And I soon came to realize that I was in good hands as they have archaeologist, classical historian, or Medievalist for docents on this particular tour.

I met my docent Livia – an accomplished scholar with an interest in Roman topography and early Christian architecture near San Lorenzo church in Lucina. Along with my fellow travelers, we explored the remnants of its basilica lying in the crypt underneath.

Over the centuries, the height of the city grew, and there still remains traces of the growth, right from the 3rd century with different levels signifying different time periods.

I learned that Romans were good at reusing and recycling when it came to buildings and architectures. For instance, I came across a tombstone later recycled as a drain cover by the Romans. Also, that Romans were pagan worshippers, and any sign of Christianity was not tolerated in the public. However, there were secret gatherings, and most notably Lady Lucina, offered her home for community gatherings before the Church came into existence.

It was interesting to find out that latrines served as a place for public gathering with no qualms about privacy.

We passed through the location where the assassination of the mighty Roman Emperor Julius Caesar took place.  Due to a conspiracy by many Roman senators. He was repeatedly stabbed outside of what was once was the Theatre of Pompey. The theatre was once an expansive structure which was in vain after the collapse of the Roman empire. With the decline in population, there was no need for a large theatre. In consequence, it endured a lot of damage due to floods due to its proximity to the Tibur river in Rome.

A tree stands tall today, where the assassination of Julius Caesar took place.

We ended our tour at Crypta Balbi – one of the best-organized museums of Rome, occupying the subterranean crypts of the Renaissance Palace. Here I learned more about the various structures used in the bygone era, dived deep into the architecture and history of Rome.

Even though Rome is connected well underground, some of them are closed for public. And is only accessible to scholars or archaeologists.

Is Underground Rome Tour for you?

If you are looking for pretty things or beautifully looking structures then underground Rome tour may not make much sense. However, if you are a history buff and willing to dive deep (both literally and figuratively) into Rome, then there’s no better way than the Underground Rome tour. It offers an insight into the evolution of the eternal city now vanished from the surface.

I did this tour on my first day in Rome. And it turned out to be a nice way to warm up to the city. I had a splendid time satiating my curiosity with Context Travel and delve deep into the eternal city. 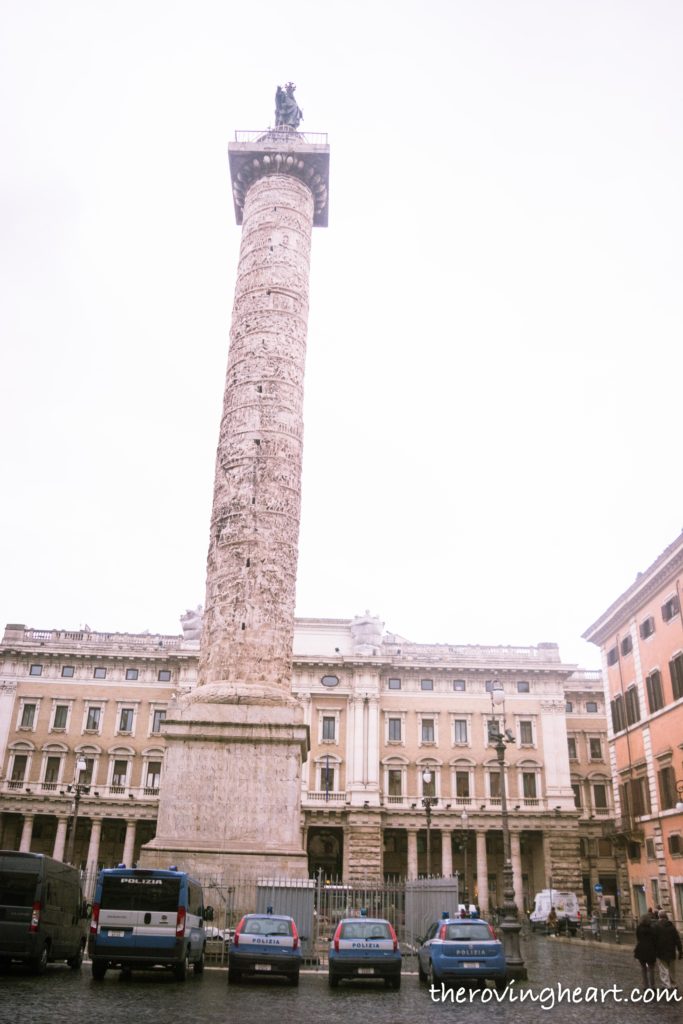 I loved the concept of Context Travel working with scholars and intellectuals in the field that I ended up going to Palazzo Vecchio tour with Context Travel as well.

The whole experience lasted for over 3.5 hours and I have to say it was more of a walking seminar than a tour.

Next on my list is to try out a Rome Catacombs Tour with Context Travel.

Check out other tours at Rome with Context Travel here.

If you’d like to explore Rome through food, then go on a walking tour sampling culinary delights in Rome.

Disclaimer – I was invited on an Underground Rome tour with Context Travel. However, as always, all opinions mentioned here are entirely my own. 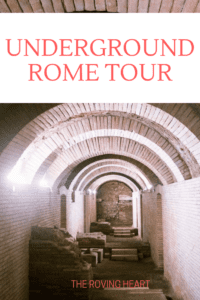 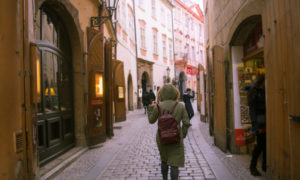 Gangtok: My First Solo Trip to a Peaceful Monastery Town 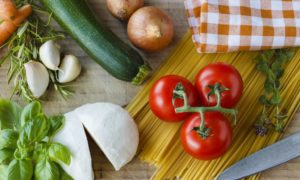 Authentic Italian Dishes You’d Want to Try In a Lifetime